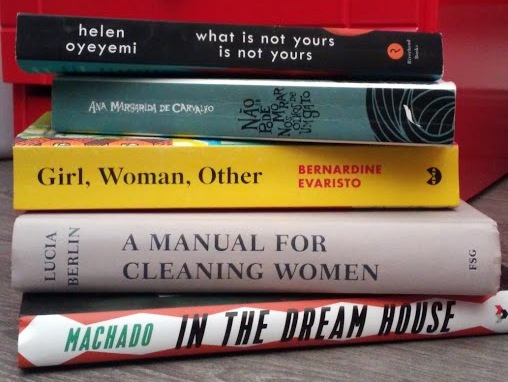 What is not yours is not yours (Helen Oyeyemi)
You looked at me, and this is how I saw you, when first I saw you: I saw your eyes like flint arrows, and your chin set against the world, and I saw the curve of your lips, which is so beautiful that it's almost illusory-your eyes freeze a person, but then the flickering flame of your mouth becons.

Girl, woman, other (Bernardine Evaristo)
her favorite poetry book is a book called I is a Long Memoried Woman by a Guyanese lady called Grace Nichols
we the women/whose praises go unsung/whose voices go unheard
she and the reading group had a big argument, no, it wasn't no argument, it was a debate, the other day, about whether a poem was good because they related to it, or whether it was good in and of itself
Bernardette said it was up to the literature specialists to decide what was good, they only knew whether they liked something or not
Winsome agreed, she wasn't no expert
Celestine said poetry was made deliberately difficult so that only a few clever people could understand it as a way to keep everyone else in the dark

A manual for cleaning women (Lucia Berlin)
Kentshereve could read. His name was Kent Shreve, but when he told me I thought it was his first name and that first night said it over and over, sang it over and over to myself as I have done with Jeremys and Christophers ever since. Kentshereve Kentshereve. He could even read the Wanted posters at the post office. He said that when we grew up he’d probably read a poster about me. Of course I’d be using an alias but he would know it was me because it would say large mole on ball of left foot, blaze on right knee, mole in the crack of the ass. Maybe somebody will read this who was once my lover.

In the dream house (Carmen Maria Machado)
You can't come, can't look her in the eye, can't bring yourself to go to one more bar. Your back starts to hurt, and your feet, and a doctor says to you, direly, that you need to lose weight. You bawl your eyes out and miss the punch line entirely: the weight you need to lose is 105 pounds and blonde and sitting in the waiting room with an annoyed expression on her face.

The Queen must ride alone.

As it turns out, I'm capable of much unpleasantness.


call me by your name

Oliver. I remember everything.

Neither of us is drunk enough for this conversation. OK?

Then, as a psychologist, I think you're confusing suicide with self-destruction. Almost none of us commit suicide, and almost all of us self-destruct. 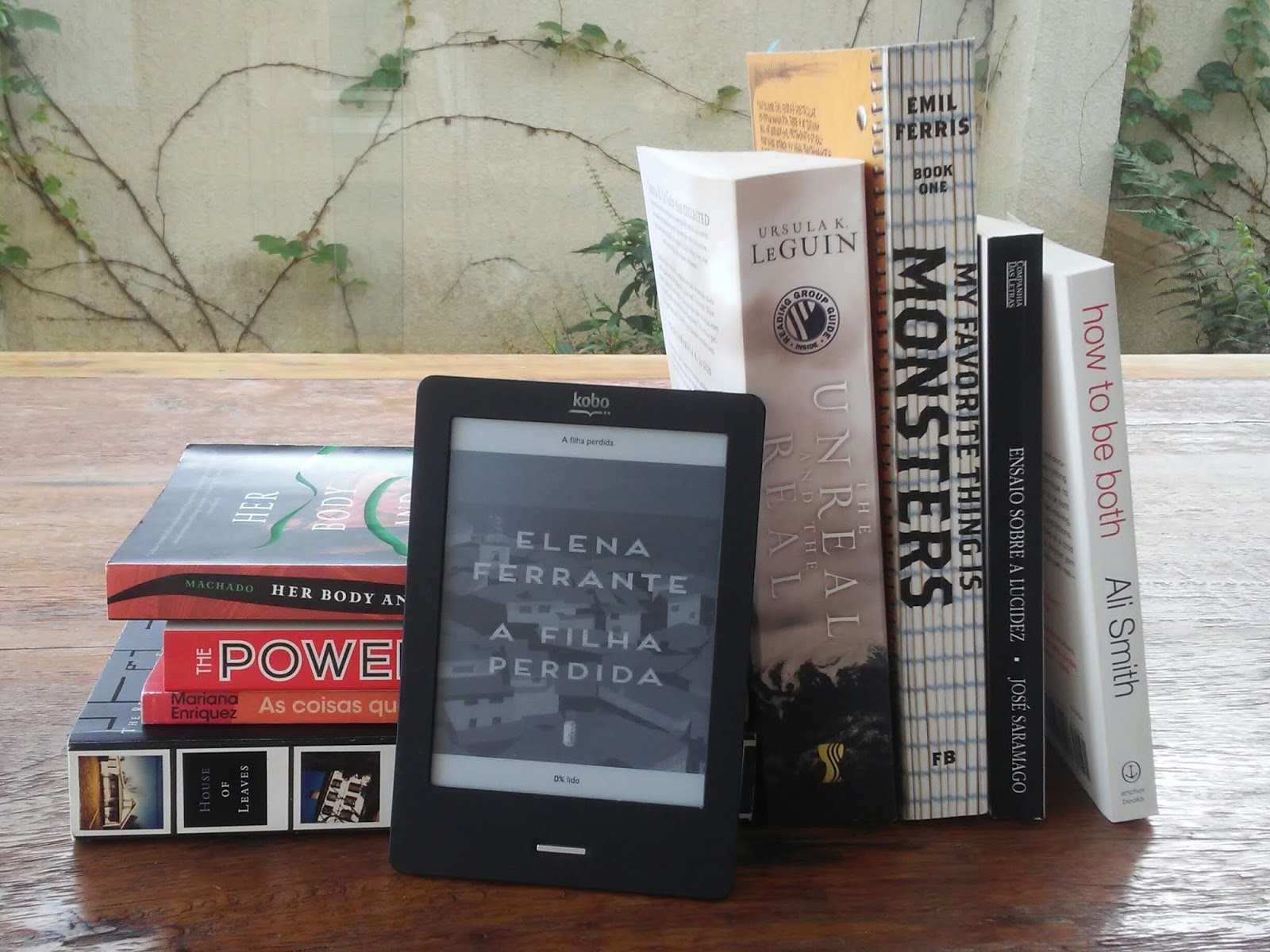 The unreal and the real, Ursula K. LeGuin
When it put me into the baby maze yesterday, I could not move. The power of speech was all but gone (I am dancing this, of course, in my mind; “the best maze is the mind,” the old proverb goes) and I simply crouched there, silent. After a while it took me out again, gently enough. There is the ultimate perversity of its behavior it has never once touched me cruelly.
It set me down in the prison, locked the gate, and filled up the trough with inedible food. Then it stood two-legged, looking at me for a while.
Its face is very mobile, but if it speaks with its face I cannot understand it, that is too foreign a language. 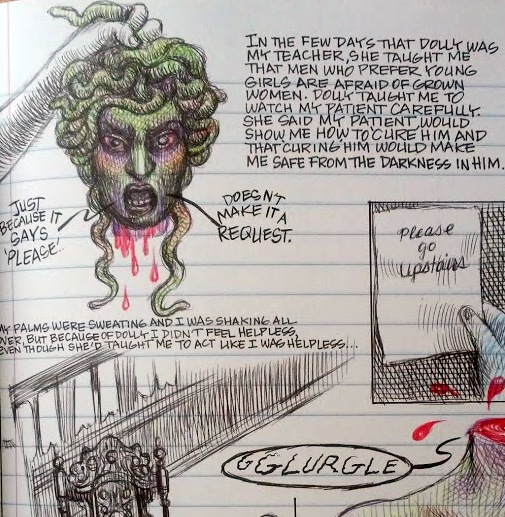 How to be both, Ali Smith
[...] this place is full of people who have eyes and choose to see nothing, who all talk into their hands as they peripatate and all carry these votives, some the size of a hand, some the size of a face or a whole head, dedicated to saints perhaps or holy folk, and they look or talk to or pray to these tablets or icons all the while by holding them next to their heads or stroking them with fingers and staring only at them, signifying they must be heavy in their despairs to be so consistently looking away from their world and so devoted to their icons.

You would prefer to celebrate a magical fictitious elf, instead of a living humanitarian who's done so much to promote human rights and understanding?

♪ and when they let you down, you'll get up off the ground,
'cause morning rolls around and it's another day of sun ♫

You have a week of freedom. But you must remember the thing in the cellar.

Do you ever feel like your life has turned into something you never intended? 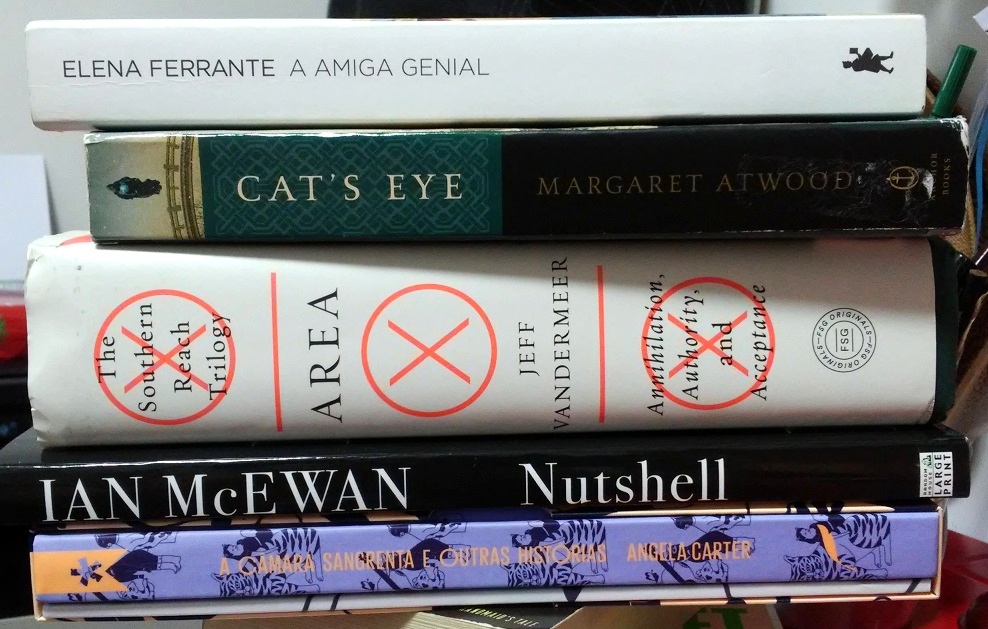 Cat's eye, Margaret Atwood
Apart from all this, I do of course have a real life. I sometimes have trouble believing in it, because it doesn't seem like the kind of life I could ever get away with, or deserve. This goes along with another belief of mine: that everyone else my age is an adult, whereas I am merely in disguise.


Nutshell, Ian McEwan
To be bound in a nutshell, see the world in two inches of ivory, in a grain of sand. Why not, when all of literature, all of art, of human endeavour, is just a speck in the universe of possible things.


Annihilation, Jeff VanderMeer
The map had been the first form of misdirection, for what is a map but a way of emphasizing some things and making other things invisible

O, full of scorpions is my mind!

Language is the first weapon drawn in a conflict. 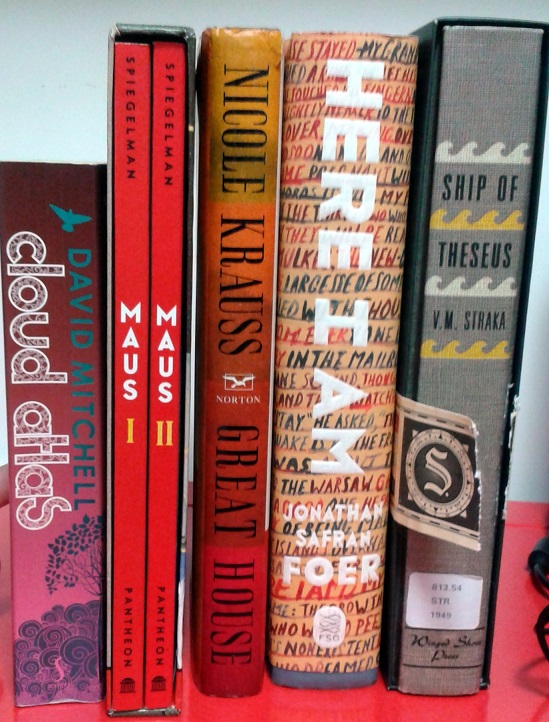 Cloud Atlas - David Mitchell
Why? Because of this:—one fine day, a purely predatory world shall consume itself. Yes, the devil shall take the hindmost until the foremost is the hindmost. In an individual, selfishness uglifies the soul. For the human species, selfishness is extinction.

Is this the doom written within our nature?

If we believe that humanity may transcend tooth & claw, if we believe divers races & creeds can share this world as peaceably as the orphans share their candlenut tree, if we believe that leaders must be just, violence muzzled, power accountable & the riches of the Earth & its Oceans shared equitably, such a world will come to pass. I am not deceived. It is the hardest of worlds to make real. 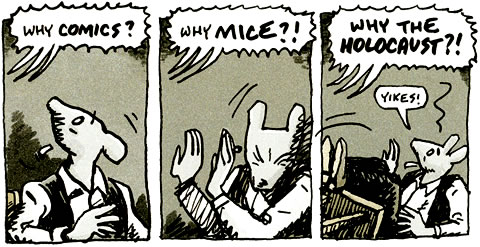 -
Great House - Nicole Krauss
YOUR HONOR, for as long as I can remember I set myself apart. Or rather I believed that I had been set apart from others, chosen out. I won’t waste your time with the injuries of my childhood, with my loneliness, or the fear and sadness of the years I spent inside the bitter capsule of my parents’ marriage, under the reign of my father’s rage, after all, who isn’t a survivor from the wreck of childhood? I have no desire to describe mine; I only want to say that in order to survive that dark and often terrifying passage of my life I came to believe certain things about myself. I didn’t grant myself magical powers or believe myself to be under the watch of some beneficent force—it was nothing so tangible as that—nor did I ever lose sight of the immutable reality of my situation. I simply came to believe that one, the factual circumstances of my life were almost accidental and didn’t grow out of my own soul, and two, I possessed something unique, a special strength and a depth of feeling that would allow me to withstand the hurt and injustice without being broken by it.


-
Here I Am - Jonathan Safran Foer
I was wrong about almost everything. But I was right about the speed of the losing. Some of the moments were interminably long—the first cruel night of sleep training; cruelly (it felt) peeling him off a leg on the first day of school; pinning him down while the doctor who wasn’t stitching his hand back together told me, “This is not a time to be his friend”—but the years passed so quickly I had to search videos and photo albums for proof of our shared life. It happened. It must have. We did all that living. And yet it required evidence, or belief. 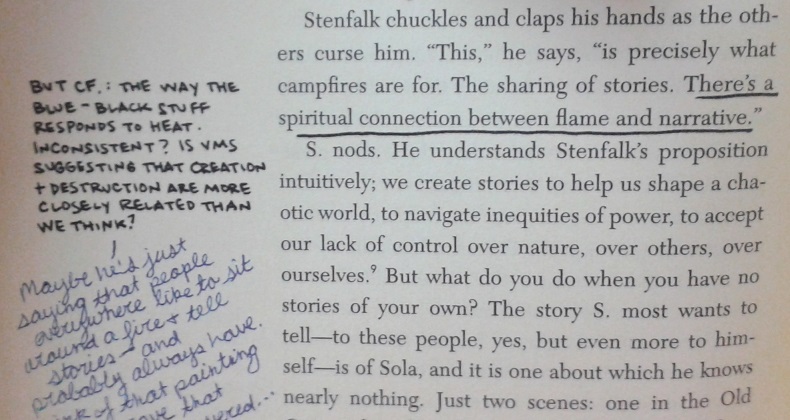 - What doesn't kill you, you know, usually makes you...
- Makes you hurt real bad and makes you cry?

- I live at a level of intensity unknown to you and others of your type. You will never know the almost God-like power that I feel when that last bit of breath leaves a body. That feeling of complete possession.
- Yes, you felt empowered. Invincible even. But you're under arrest. Maybe you did possess your victims, but you couldn't keep them, and now they're gone and you're alone.

My candle burns at both ends;
It will not last the night;
But ah, my foes, and oh, my friends—
It gives a lovely light!
1 comment:
tags: citação, lírico, verso
Older Posts Home
Subscribe to: Posts (Atom)
aqui ó: errada no gmail